Guimarães Hotel Mestre de Avis Book a flight and we take care of the rest. It can be as simple as that. When you get here, we adapt your stay and activities and take care of all your needs. Scroll 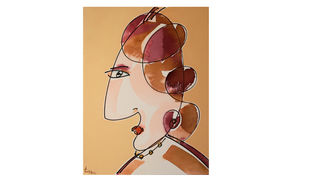 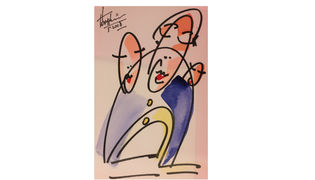 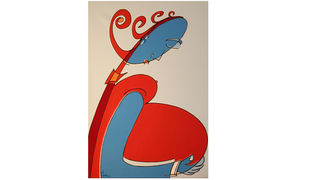 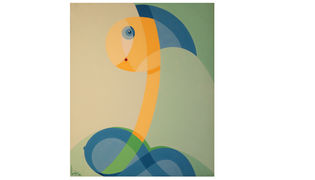 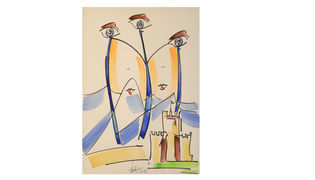 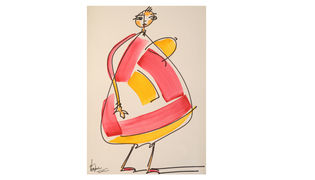 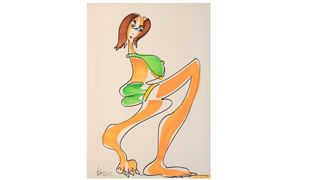 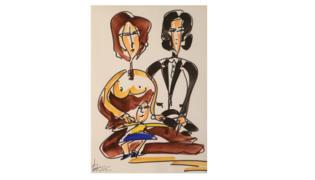 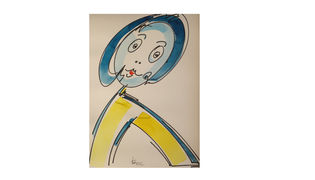 Orlando Pompeu was born on May 24, 1956, in Cepães - Fafe / Portugal. He studied Drawing, Painting and Sculpture in Barcelona, Porto and Paris. In the 1990s he progressed in his artistic career by going to live in the United States of America, first, then Japan. His work consists of several private and official collections in Portugal, Spain, France, England, Germany, Croatia, Austria, Brazil, Mexico, Dubai, Canada, the United States of America and Japan. 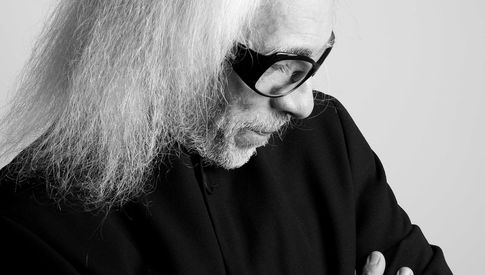